Spyker and their last hope, the C4 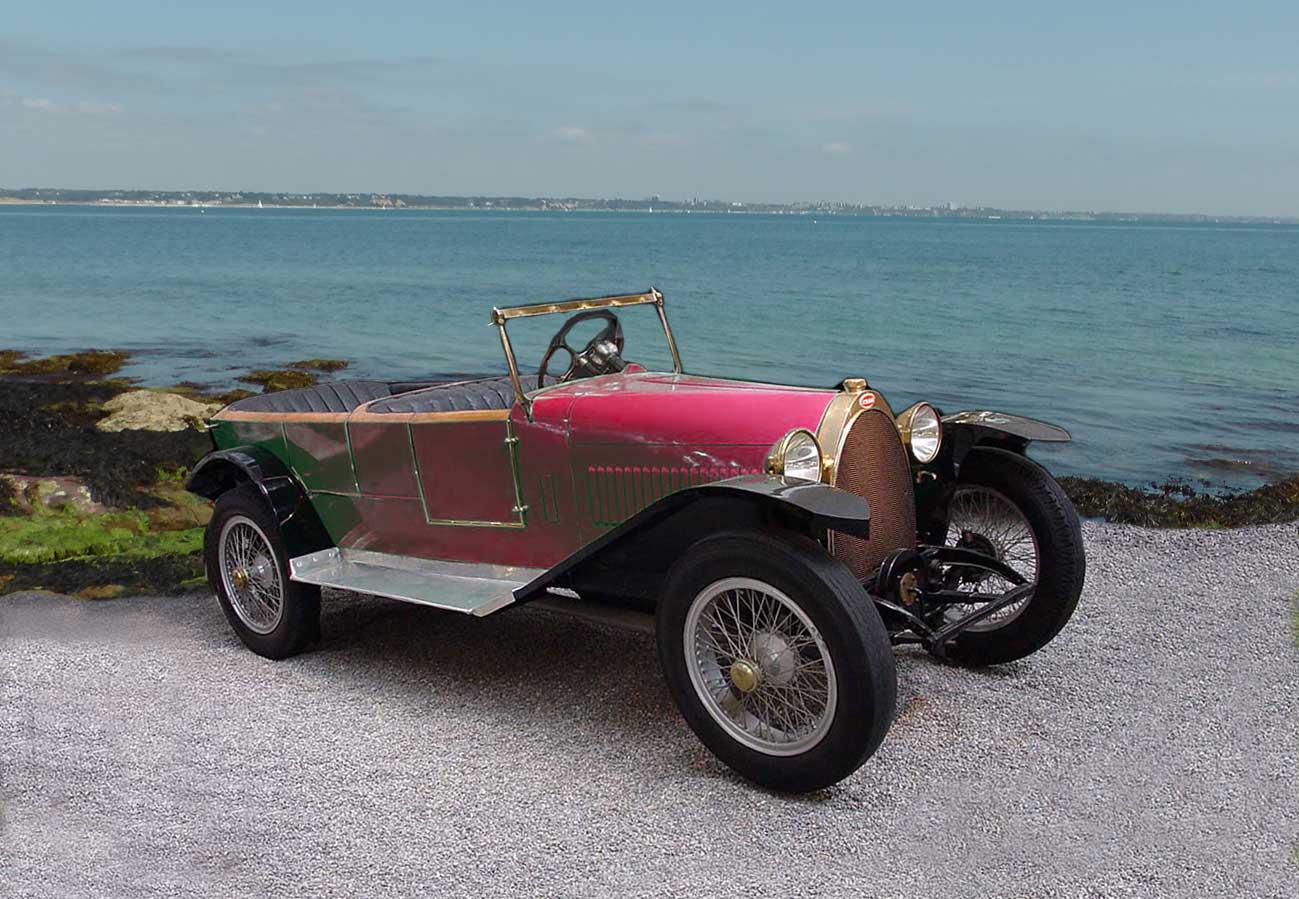 Back in 1882 two Dutch blacksmith brothers, Hendrik-Jan and Jacobus Spyker, set up a business building, maintaining and repairing coaches. They were very good at it too. So good that they were chosen to make the coach that the Dutch Royal family were to use for weddings offer trips to the Dutch parliament!

This was no simple carriage. It was of a fairytale design; built of teak with masses of gold leaf. Okay it was an absolute pig to handle owing to it’s exceptional height; the brothers would have to consider roadholding and cornering later in their careers; but it was so well-built that it is still in use to this day, more than a 120 years later.

Queen Wilhelmina was most impressed with the new toy which was a gift to her from the people of Amsterdam and the resultant publicity did the company a world of good. They prospered mightily on the back of it. If only they had kept on building carriages their futures may have been completely different but they made what was probably the biggest mistake of their lives, which was going into manufacturing cars.

These were very good, solidly built cars too. The brothers were highly innovative and by 1903 they were offering for sale the world’s first single engined six cylinder four-wheel-drive cars, with brakes on all four wheels (very unusual at the start of the 20th century) and like the Royal coach they were built to last.

Probably the most gruelling race on earth at the time was the Peking to Paris one; the route was over 9000 miles long. The roads barely existed, many of them being cart tracks or countryside which had only ever been traversed on foot or horseback; there were mudflats, ravines, rivers, quicksand and deserts to cross; the type of terrain that would severely test even a modern 4x4. The rules were quite simple; there were none.

A gentleman named Charles Godard drove a borrowed Spyker which managed to finish in second place in 1907 (the car, not Mr Godard!) despite him having no money and having to beg or borrow petrol en route (camels had been used to carry the fuel to filling areas) using whatever means he could use to buy it. This included selling the car spares that Jacobus Spyker provided him with! Unfortunately before setting off he allegedly (!) defrauded the Dutch Consulate in Peking of 5000 francs; he was sentenced in absentia to 18 months imprisonment and was arrested at the German border, leaving Spyker’s works mechanic to complete the journey into Paris.

Sadly though, that year Hendrik-Jan Spijker was killed when a ferry that he was on sank; the company’s finances were already very precarious and a bankruptcy followed shortly afterwards. Jacobus wanted nothing more to do with the company and so a group of investors took it over.

Car manufacture restarted, the firm went bust again, and the company was bought by a new set of investors; and then during World War I it concentrated on aircraft manufacture, returning to making cars in 1919 and then by 1921 probably the greatest creation they had ever achieved, the Spyker C4, was launched.

This had a groundbreaking 5.7 litre engine designed by Maybach; it had six cylinders with two spark plugs in each of them, and it was virtually bullet-proof. It was entered for a nearly 19,000 miles long endurance race in Holland and it set a new record by finishing the course within 30 days, without needing one single repair. The following year a racing driver named Selwyn Edge took one for a speed trial at the Brookland’s racetrack; the idea was to take the car as quickly as possible round the track for 2x12 hour sessions and a new record was set of 1782 miles at an average speed of 75 mph.

Despite the fact that this was a car that could be relied on almost a hundred percent it was expensive and sales were slow. Yet again the company went bankrupt in 1922; it was acquired by a British Spyker distributor who kept it going until 1926 when money ran out yet again and the company folded. It has been estimated since then that throughout all the different ownerships up until then the company had sold no more than about 2000 cars.

A new company was set up in 1999 called Spyker Cars but although it had acquired the rights to the Spyker brand name and logo it had no other connection whatsoever to the original company.