The Woods Motor Vehicle Company and their Dual Power hybrid 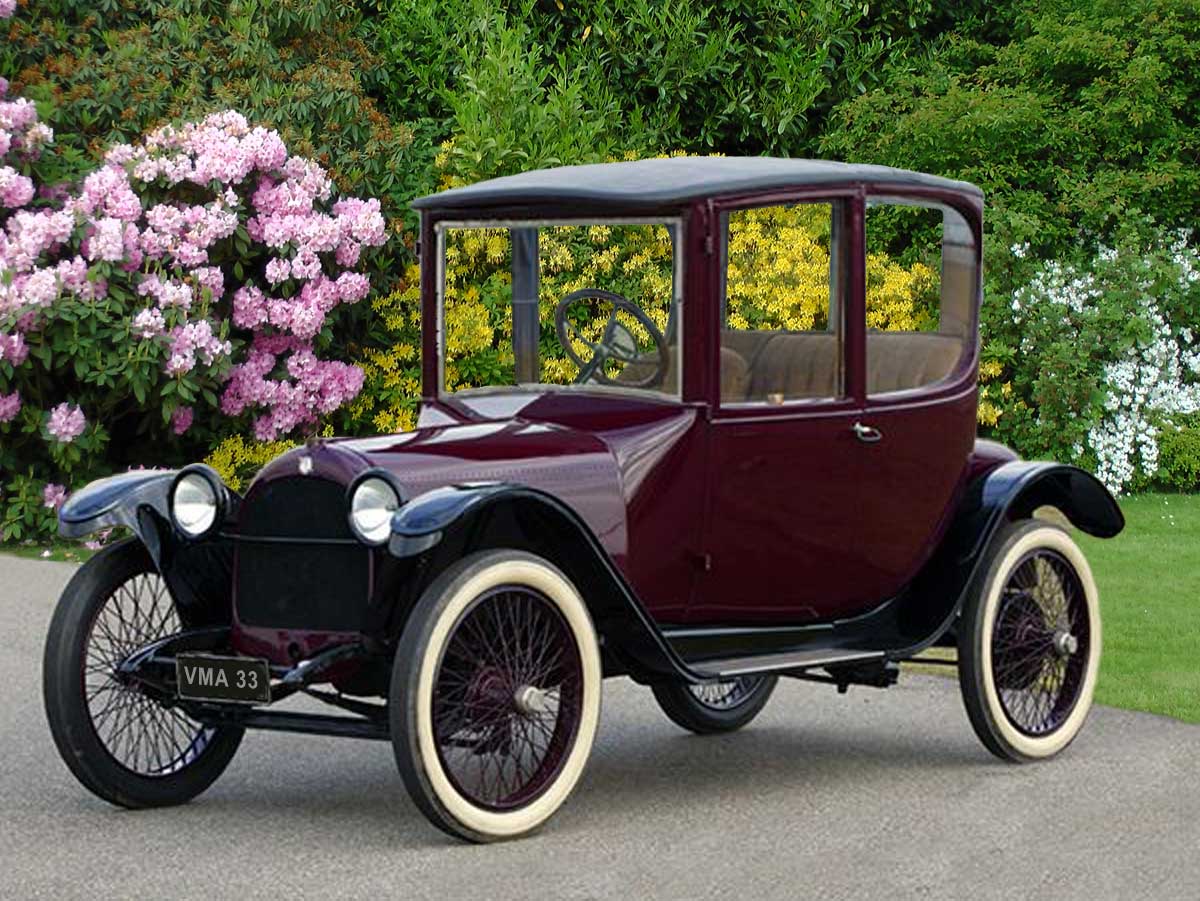 Did you really think that hybrid cars are a modern invention? Think again. The first one to be made in any quantity was the Woods Dual Power, and that entered the market way back in 1917.

The pioneer of electric cars was not Elon Musk but a gentleman named Clinton Edgar Woods. He had a difficult beginning in life being orphaned at an early age and obliged to get out to work at the same time as studying for his future career, which was going to be in electrical engineering. However he succeeded in life way beyond most people's expectations.

It is fair to say that he was a brilliant man. After a number of jobs in both the car and electrical industries he held many senior positions and then he was writing books on electrically propelled vehicles, business management and accountancy. He was a prolific inventor with dozens of patents to his name.

In 1899 he had created his own car manufacturing company, the Woods Motor Vehicle Company. This was not very profitable however and eventually he was forced to sell out to investors, just staying on as 'general manager' with no equity stake in the business.

Some of the vehicles the company produced had electric motors, which were quite common at the time. Unfortunately they suffered from the same drawbacks that electrical cars have nowadays, namely low-range and limited power.

His early cars with electrical motors had a top speed of 18 mph which was a lot slower than petrol driven engines could achieve but in 1917 he brought out his Dual Power; this was a car in which the electrical engine could power it up to about 20 mph, and then the 1500 cc four-cylinder petrol engine would be used to propel it up to the dizzy speed of about 35 mph. This gave the owner the benefit of the much smoother ride that an electrical engine could provide, as well as the higher speed and longer range of the petrol one.

Unfortunately however, As modern car manufacturers have discovered, hybrid cars are difficult to service and maintain, and expensive to produce. The Dual Power sold for US$2650; this was far more than equivalent petrol only driven vehicles cost. Launched in 1917, this early hybrid was withdrawn from the market by 1918.

Woods himself continued as an inventor and became a director of the National Bank of Commerce in Philadelphia but he died in a dreadful accident in December 1927 after suffering catastrophic burns when a waxed floor caught fire. he is now remembered as much for the books that he published as for his work in the car industry.